Brandon Roots is a Filmmaker, Interactive Producer, and Maker based in New York. He has directed award-winning films and acted as cinematographer for many more, notably the Tribeca Film Festival 2015 Audience Award Winner King Jack (dir. Felix Thompson). His work as an interaction designer has been showcased at the Whitney Biennial and he has also had the distinction of blending his talents on mixed media Webby and D&AD Pencil award winning projects.

He is driven to tell meaningful stories.  He loves his work and is humbled every day by the talent and determination of the collaborators he has had the honor of working with.

If you have a project you’d like to discuss please feel free to reach out to him. 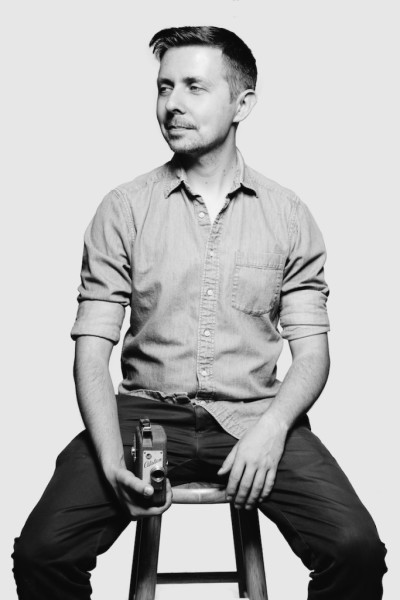 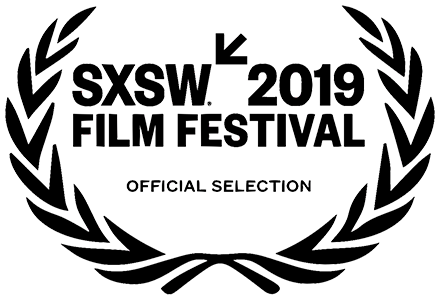 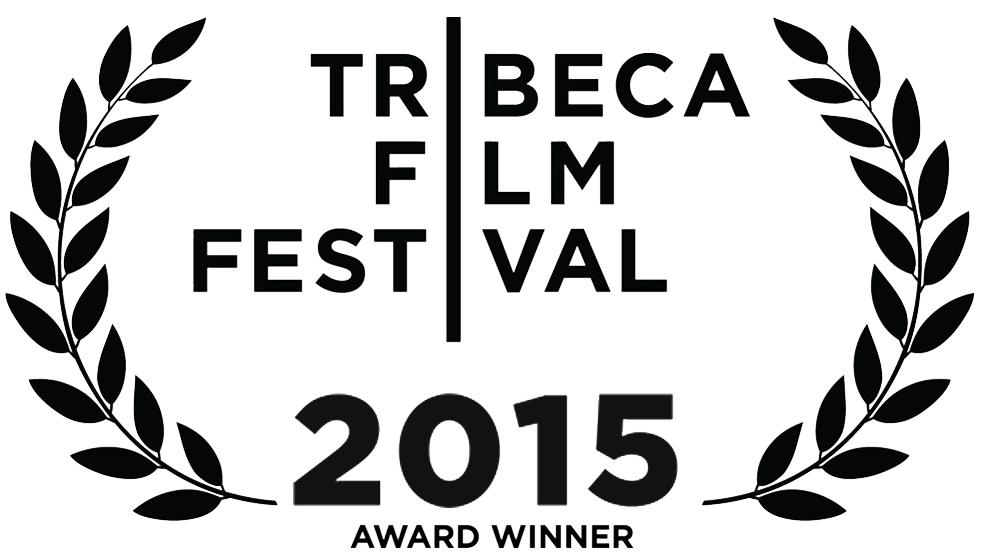 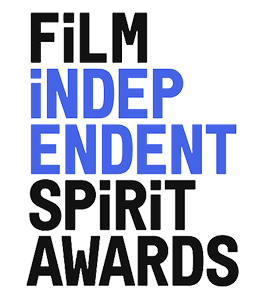 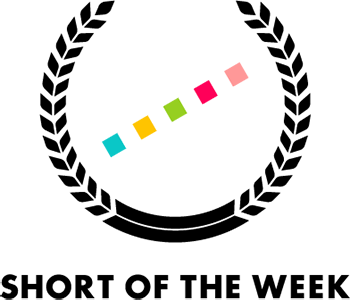 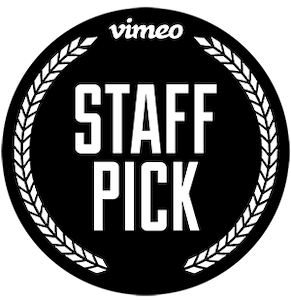